Living and studying in the city of Porto

P. PORTO lives and operates in an international context. And the international students that we host every year are part of it and are invited to feel at home. This is not particularly difficult in a city that was a European Capital of 2001, which hosts one of the best music festival in the world since 2012 , which offers venues such as the Casa de Serralves Museum and the Casa da Música, which is home to one of the great Football clubs in the Iberian Peninsula, which hosts a world-known New Year’s Eve celebration, which was awarded the title of Best European Destination 2014 and which boasts some of the best hostels in the world. Porto Airport, which in 2015 was once more awarded one of the five best European airports by the Airports Council International, welcomes all who arrive or get back to Porto, a city which old sailing port was classified as a World Heritage Site by UNESCO in 1996. Alongside the city, flows the Douro river, which has given its name to the oldest demarcated wine region in the world. Alto Douro Wine Region, where the famous Port Wine is produced, was also classified as a World Heritage Site by UNESCO. In addition to this heritage, you will find a current vitality and dynamism, a sparkle which allows both residents and visitors to safely enjoy a rich cultural and social life as in any European capital. Moreover, Porto offers a top academic life and the excellency of P. PORTO Programmes. There is plenty to do and you won’t lack company. You have to be here to live it first-hand. Porto is so special that, at the beginning of the 19th century, a Portuguese King left his heart in legacy to the city. Metaphorically, however, everybody leaves their hearts in the city which gave its name to the country. 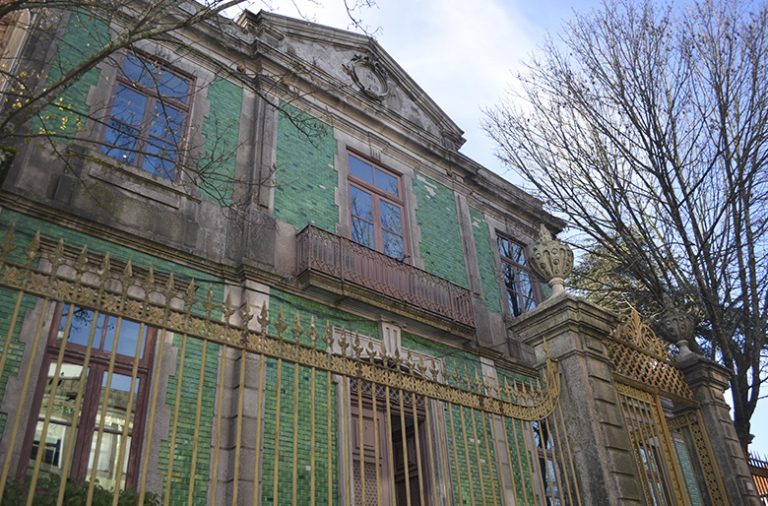